October 13, an outsider art exhibition “BLURRED LINES” will take place in St. Petersburg within the framework of the III “The Different Ones?” Festival of Mental Health Rehabilitation Programmes in Russia. The value of the exhibition is determined by distinctness and indisputable originality of works and not by the psychiatric experience of the authors.

Artists at the borderline state of a mental illness have always had hard time because of escaping from usual interaction with society for one reason or another, dissembling mercantile goals, depreciating the artistic value of their own creations, aspiring only “their own amusement”. This attitude defers from the usual work of professional authors which, accompanied by hype and advertising, “is only an apparent plausibility, weakened or faked version.” Marginal art has always been a part of a collateral reality, but each time it turnes out to be unexpectedly topical. For more than half a century, due to the utter eagerness of Jean Dubuffet and Roger Cardinal, these authors found their shelter in art brut and outsider art – movements that arouse genuine interest not only among art critics but also in society as a whole.

The most prominent and large-scale Russian art-brut artist, Alexander Lobanov (1924-2003), became the brand identity of the exposition. As far as in his childhood the artist experienced serious consequences of illnesses (deaf-dumbness, mental problems), expulsion from his hometown of Mologa (the flooded Rybinsk Reservoir) and more than half a century of living in a psychiatric hospital … At the same time, he managed to rise above his own tragedy and to build a symbolic mythology of his imaginary world, represented in hundreds of painstakingly performed drawings and portrait photographs. The “man with a gun” is an undoubted attribute of his fictional existence endued with some self-portrait features.

Thу outstanding work of this world legend will meet the audience together with the works of the authors, whose artistic talent was shown in the course of art therapy sessions in art studios or in rehabilitation departments of psychiatric hospitals, day care centers, the residential care psychoneurological institutions of the Northwestern Federal District (with a global reach), as well as works from the collection “Others” (Yaroslavl, Russia) and public organization “Outsiderville” (St. Petersburg, Russia).

The opening ceremony will include the presentation of an extraordinary art book “Outsider art: collection “OTHERS”, released in 2017 as a well-deserved result of 30 years of work experience of the founder and curator of the collection – Vladimir Gavrilov – a doctor, collector, popularizer and researcher of the outsider art. The works presented in the art book are not focused on any classical or modern visual practices.The art book presents more than 650 works by about 130 authors, which represent only a part of the entire set.

The III “The Different Ones?” Festival of Mental Health Rehabilitation Programmes in Russia, which will be held on October 13, 2017 in St. Petersburg, was organized by the Union for Mental Health in cooperation with the Russian Society of Psychiatrists, the All-Russian Association of Psychosocial Rehabilitation Centers, the World Club of Petersburgers, the All-Russian Professional Psychotherapeutic League and the St. Petersburg charitable organization “Perspektivy” with the support of the Ministry of Healthcare of the Russian Federation.

The Festival’s mission is to improve the health and quality of life of people suffering from mental disorders, through the development of a system of non-state rehabilitation services, as well as society-oriented psychiatric care and social welfare. This annual event is traditionally dated
to the World Mental Health Day and will take place within the framework of the business program of the St. Petersburg International Health Forum (EXPOFORUM Convention and Exhibition Center, Peterburg highway, 64/1).

Dr. Malgorzata Milczarek, Project Manager, European Agency for Safety and Health at Work, will be one of the key speakers

Dr. Malgorzata Milczarek, Project Manager in the European Agency for Safety and Health at Work (EU-OSHA), will be one...

The Institute of Psychotraumtology and Mediation (I.P.M.) and the World Psychiatric Association (W.P.A.) has great pleasure in announcing...

Dear Colleagues and Friends It is a great pleasure to invite you all to the III Congress on Mental Health:...

Special report of 'The Hindu' on mental health on the occasion of the World Health Day.      ‘Depression -... 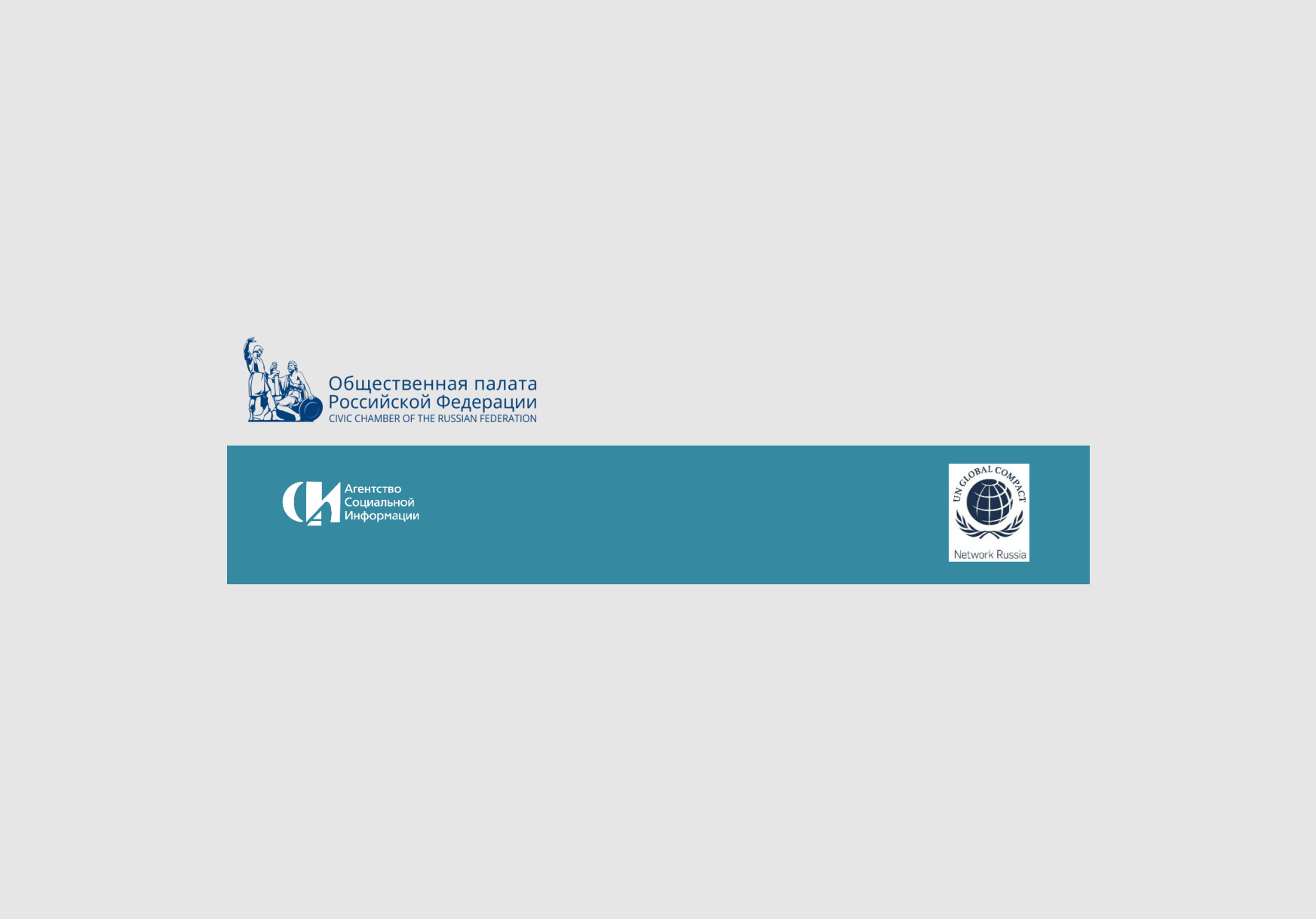 On June 8-9, 2021, at the initiative of the Commission of the Public Chamber of the Russian Federation for the...

Source: www.perinatal2018international.org The 1st International Perinatal TOTAL Health Congress is scheduled to take place at the International Conference Center in Sinaia, ROMANIA, on 27 –...