Kerala floods: ‘Salvage mental health from depths of despair’
After the current floods, our team from IMA and Pushpagiri had examined more than 200 persons in Tiruvalla, Chengannur area to provide them with medical and psychological support.
Published: 25th August 2018 06:33 AM by the leading English daily, ‘The New Indian Express’.
http://www.newindianexpress.com/states/kerala/2018/aug/25/kerala-flood-salvage-mental-health-from-depths-of-despair-1862421.html
By Roy Abraham Kallivayalil
Express News Service
Kerala has just been victim of the worst floods in a century. Nearly 400 people have died and about 1.2 million people had to be shifted to make shift relief homes. The devastating scale of destruction to houses, buildings, roads and infrastructure is almost unimaginable. The number of fatalities could be reduced considerably due to the outstanding services of our Armed Forces, Police, Coast Guards and, above all, the traditional fishermen. Our hats off to them! Voluntary organisations and civil society in Kerala have responded to the tragedy in an exemplary manner.
The important aspect which often gets neglected in disasters is the mental health component. The emotional component can vary from mild distress to severe emotional breakdown. According to WHO 20-40 pc of people afflicted by disasters are likely to develop mild psychological distress while 30-50 may develop moderate to severe psychological distress.
A minority may develop new and debilitating mental disorders. Timely provision of mental health services will considerably reduce the impact of this distress. Fear, anxiety, sadness or shock are normal after disasters. If these symptoms continue for weeks or months in anyone, it indicates an emotional disorder which need urgent attention. Disasters lead to displacement from homes, losing jobs and valuable possessions and economic uncertainties. This often leads to hopelessness, despair and depression. If unattended this may lead to even suicidal thinking.
After the current floods, our team from IMA and Pushpagiri had examined more than 200 persons in Tiruvalla, Chengannur area to provide them with medical and psychological support. Some among them expressed their wish to die as this setback seems insurmountable to them (reports of suicides have already come from some parts of the state).   Each medical team should have a psychiatrist who can identify such problems at the earliest and provide treatment.  Disaster management from a mental health perspective involves the practice of ‘Preventive Medicine’.  We often speak of six Rs in this — Readiness (to face disasters), Response (which should be immediate), Relief (from immediate difficulties), Rehabilitation (of those affected), Recovery (helping people get back to their normal lives) and Resilience (fostering the ability to bounce back after unforeseen calamities). These principles are very helpful.
The common mental health problems encountered in disasters are anxiety, depression and acute stress reaction. The manifestation often depends on the individual’s vulnerability and coping skills. In acute stress reaction, the person may be in a dazed or numbed state but it often subsides within hours or a few days.
Post Traumatic Stress Disorder (PTSD) has attracted lot of research. It is a delayed and/or protracted response to exceptional or catastrophic stress. Kerala Floods 2018 is one such stress. PTSD usually manifests only weeks or months after the trauma.
Those affected develop a sense of detachment, numbness and often ‘flashbacks’ (repeated reliving of the trauma in intrusive memories). PTSD can have serious consequences, including suicide, and should be attended to by mental health experts.
The World Psychiatric Association has a section on disaster psychiatry which has prepared a mental health guide on ‘Prepared and intervention in disasters. This is available on our website www.wpanet.org  Finally, ours should be a collaborative effort of everyone — schools, colleges, social activists, NGOs, religious and political leaders, media and all!
Roy Abraham Kallivayalil is secretary-general, World Psychiatric Association, professor & head, Dept of Psychiatry, Pushpagiri Institute of Medical Sciences, Tiruvalla.
(The views expressed by the author are his own) 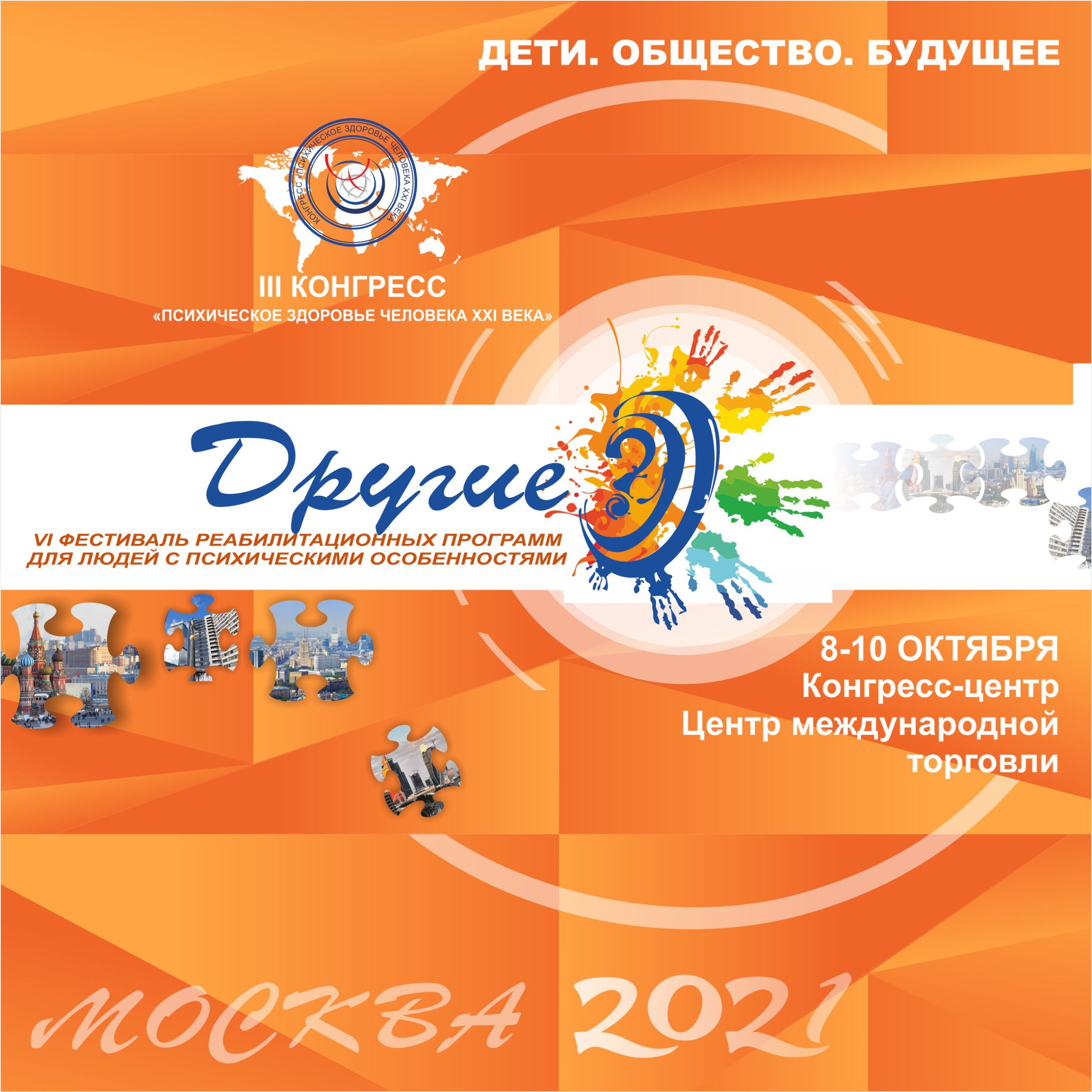