The Union for Mental Health of Russia in cooperation with on-line platform PILIGRIM and CoolConnections have launched the III Film competition Docu-MENTAL.

Сall for short films will last till 15th March, 2020. Docu-MENTAL is the third edition on the biennial film competition dedicated to people with mental health needs, that will be held as part of III Congress on Mental Health: Meeting the Needs of the XXI Century (26-28 June 2020, Moscow: http://www.mental-health-congress.ru/ru/ ).

The competition accepts fiction and documentary short films covering the topics associated with mental health, shot from June, 2018 to March, 2020. The application should include a link to the film with English or Russian subtitles (preferably YouTube/Vimeo or another file sharing service).
At the moment, 12 applications have been accepted from various countries including Brazil.
The curator of the competition is Yekaterina Vizgalova — producer, press secretary of the Artdocfest Festival, film critic, member of the board of the Russian Guild of Non-Fiction Film and Television. Jury members will be announced later.
Competition awards:
The main prize — 200,000 rubles
Second prize — 150,000 rubles
Third prize — 100,000 rubles

You can submit an application for participation in the competition by clicking the link, in the ‘Movie Name’ field, please add the word ‘Doc-Mental’ through a hyphen: https://piligrim.fund/publish

FESTIVAL OF REHABILITATION PROGRAMS FOR PEOPLE WITH SPECIAL MENTAL HEALTH NEEDS is an annual project of the Union for Mental... 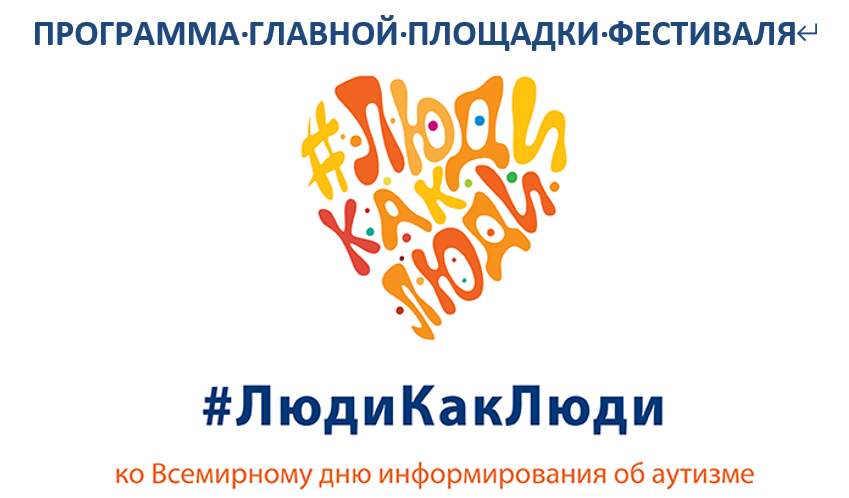 Darlyne G. Nemeth, Co-Secretary General of the World Council for Psychotherapy, with Welcome words to the I World Congress's participants 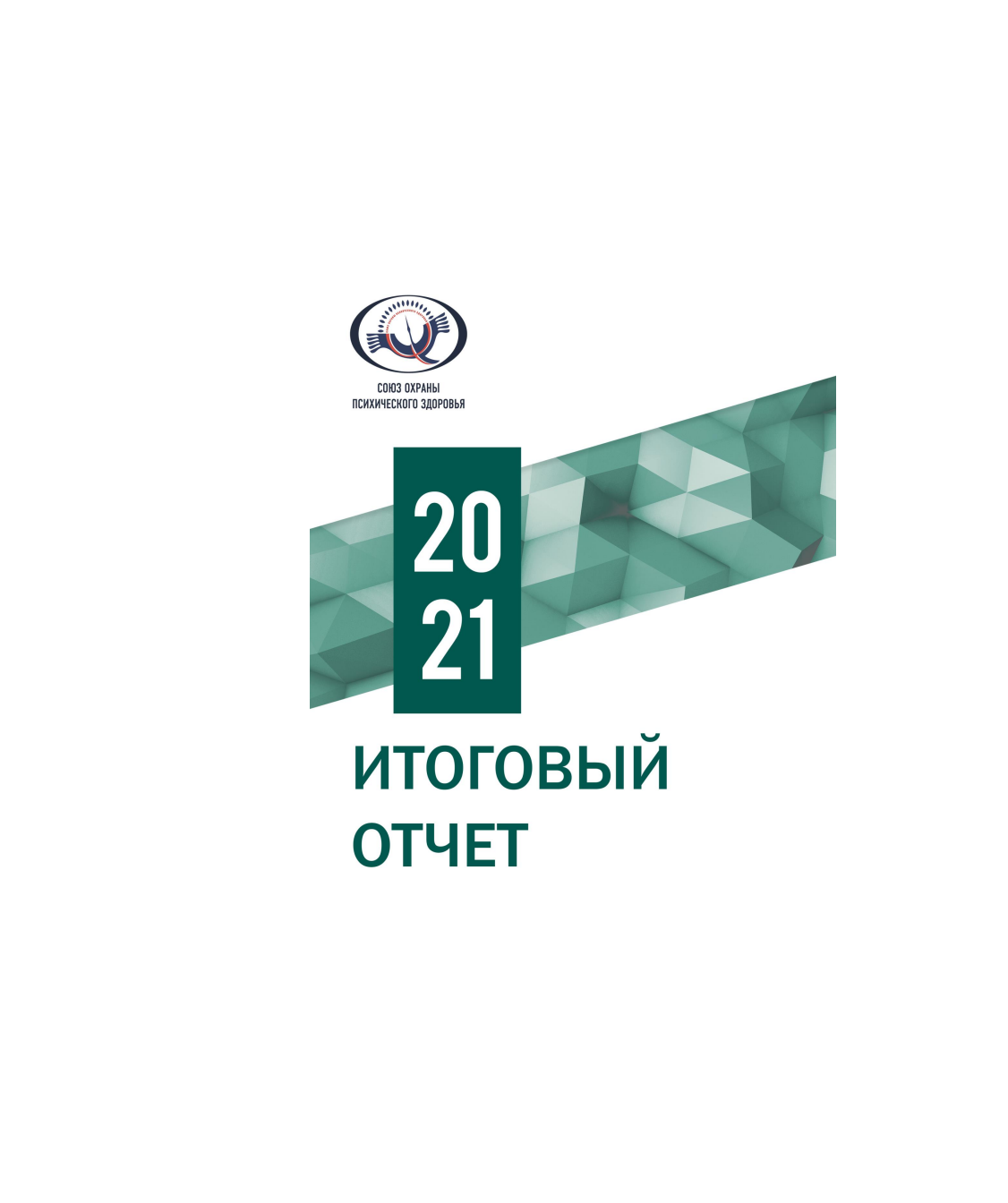 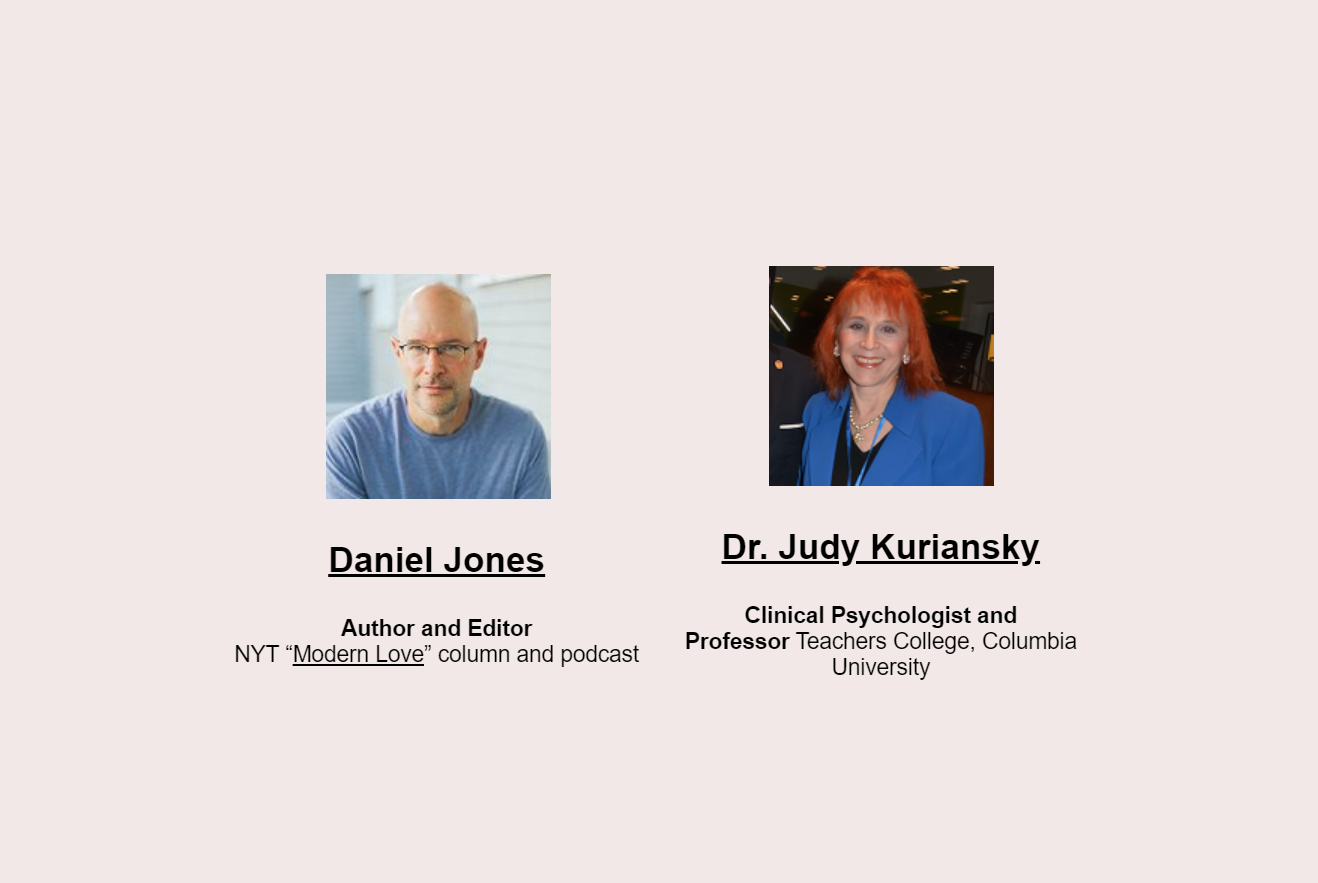 Internet changed the way people meet and fall in love, with online dating and location-based services permitting people to look...