The Organizing Committee of The II Congress on Mental Health: Meeting the Needs of The XXI Century Met on 22 May

The agenda included discussion of the Congress scientific and cultural programs which cover more than 40 events as well as organizational and technical approaches for quality preparation.

The major part of the session was focused on discussion of the Congress final document – the International Declaration “Mental Health and Education”.

Around 1 in 6 older people (141 million people) experienced some form of abuse in the community during the past... 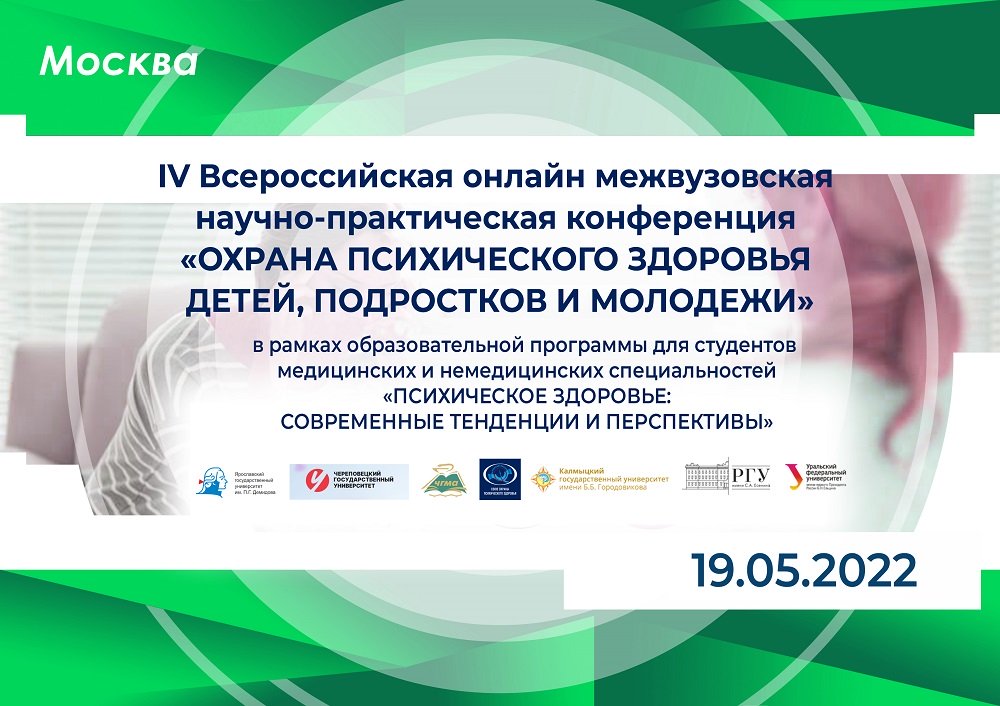 The Union for Mental Health (Moscow) in cooperation with the Eltsin Ural Federal University (Ekaterinburg), the Demidov Yaroslavl State University...

It is a privilege and pleasure to join the III Congress on Mental Health: Meeting the Needs of the XXI...

Prof. Jan Burns, Head of Eligibility for the International Federation for Para-athletes with Intellectual Disabilities (INAS), will make a keynote report

Prof. Jan Burns, Head of Eligibility for the International Federation for Para-athletes with Intellectual Disabilities (INAS) and worked with...

The first Russian-language self-help mobile application, designed to combat depression and improve the quality of life, is developed by...