I/WE are A PSYCHIATRIST

The Union for Mental Health has launched a new project “I/WE are A PSYCHIATRIST”, which is a series of video interviews with outstanding psychiatrists of our time who have made a significant contribution to the development of psychiatry.

As part of the interview, they share their thoughts on psychiatry, talk about their life and professional path.

The project is aimed at attracting young people to the profession of a psychiatrist and forming its positive perception, increasing the prestige of the specialty.

The project opens with an interview with Pyotr Viktorovich Morozov, MD, Professor of the Department of Psychiatry of the Pirogov Russian National Research Medical University, Secretary General of the World Psychiatric Association, Vice-President of the Russian Society of Psychiatrists, Editor-in-Chief of the newspaper “Diary of a Psychiatrist”:

The Union for Mental Health of Russia announces the "Recognition Award" for socially responsible enterprises acting in the field...

The Round Table on Modernization of Psychiatric Care will be held on 4 May in the Public Chamber of the...

The Exhibition "Orange Sky" introduced the artworks of children and adolescents with Down Syndrom in the Far East Arts Museum...

Source: www.triestementalhealth.org The international school and conference "The right [and the opportunity] to have a [whole] life" organized by the...

The 14th European Congress of Psychology will be held in Milan on 7-10 July 2015 under the auspices of the...

Natalia Treushnikova regarding the II Congress on Mental Health: Meeting the Needs of the XXI Century in the Global Mental Health & Psychiatry Newsletter May 2017 issue 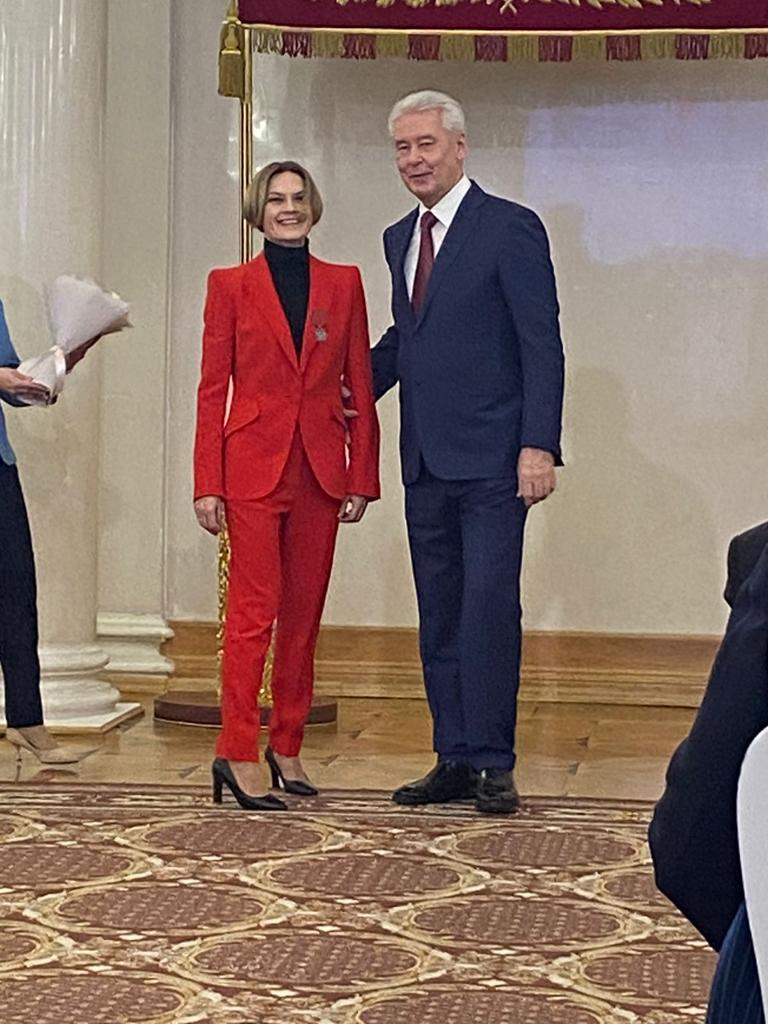