From October 8 to 11, six films about people with mental disabilities were shown as part of the III Docu-MENTAL Film Festival followed by discussions.
The third Docu-MENTAL Film Festival focuses on problems associated with child mental development, inclusive education, and discrimination against people with mental and behavioral disorders. This event is part of the social and cultural program of the III Congress on Mental Health: Meeting the Needs of the XXI century” – “CHILDREN, SOCIETY and FUTURE”, an international interdisciplinary scientific and practical event that was postponed to October 2021 due to the pandemic.
On October 8, the Award Ceremony for the Winning Films of the Docu-MENTAL Competition was held. Out of 110 submitted applications and 30 works selected for the competition, the best was the web series #PSYCHO, directed by Lyubov Kamyrina (Germany). The four characters live in Berlin. They work, go to clubs, raise children. But everyone also has a “second life” — a mental diagnosis that they have to deal with every day. Every day, they keep video diaries and openly, on camera, tell how they are trying to overcome the disease.
The opening film of the III Film Festival was the only feature film of the program, the Israeli drama “And here we are”, which entered the line-up of the 73rd Cannes Film Festival.
More… 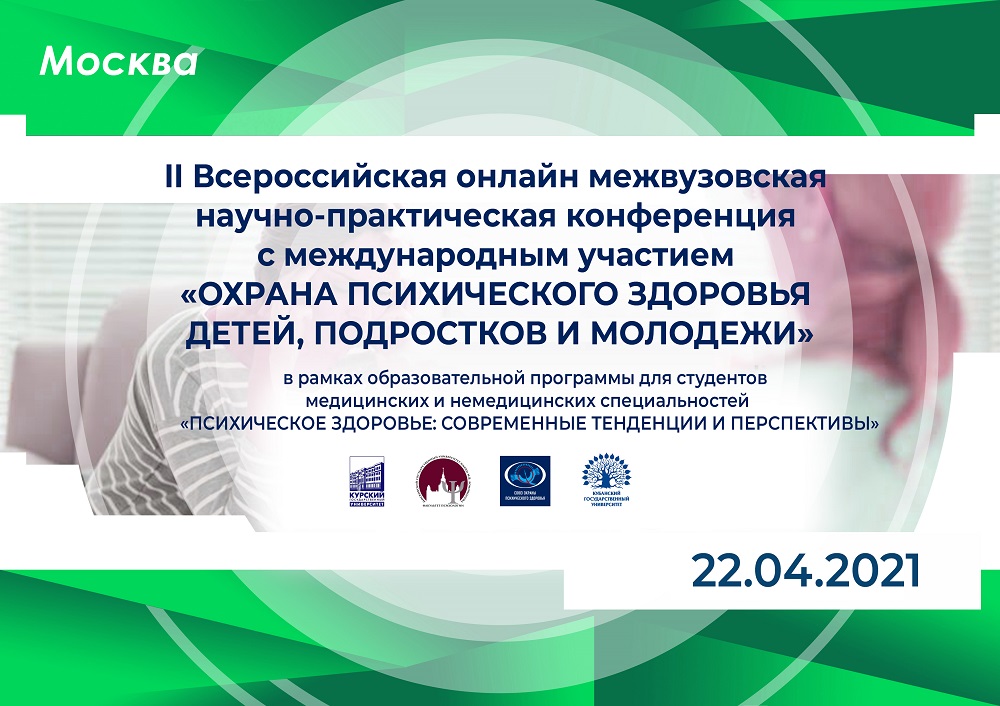 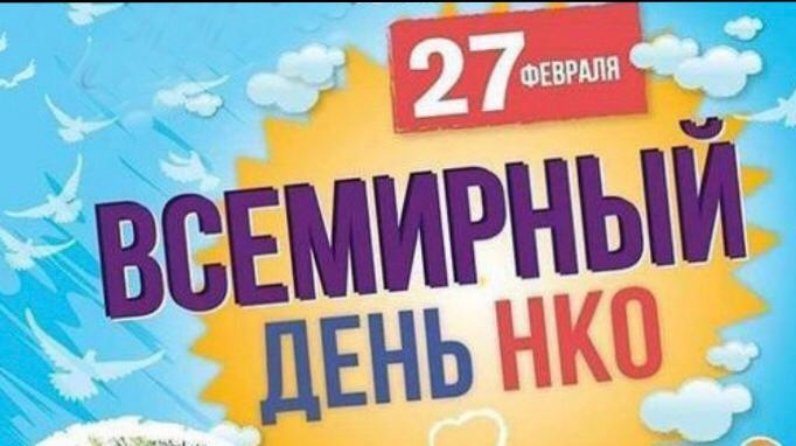 Informational source:  official website of the WPA The World Psychiatric Association (WPA) is the largest medical organization with 140 psychiatric...

Source: World Health Organization On 5 May every year, WHO urges health professionals globally to remember that hand hygiene and infection prevention... 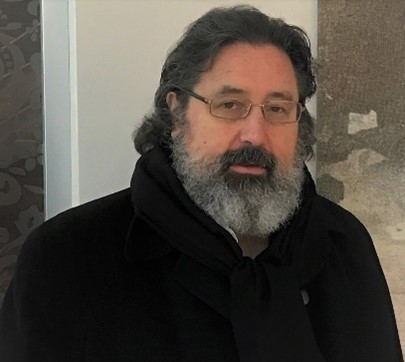 «Despite very high costs to individuals and the economy, there is limited awareness about the connection between mental health and work…»