The annual Festival of Mental Health Psychosocial Rehabilitation Programs took place on 13 October in Saint-Petersburg, Russia. The Event was traditionally dated to the World Mental Health Day and was aimed at improving the health and well-being of people with mental disorders and psychosocial disabilities through the development of integrated mental health and social care community based services in Russia.

The Festival resulted in creation of an integrated mental health platform for developing common approaches and broadcasting positive experiences in the field of psychosocial rehabilitation. Thus, the Festival participants developed a final resolution where they noted that making the integration of the mentally ill into society, psychosocial rehabilitation meets a multifaceted set of problems that depend on the level of the socio-economic development of a region, as well as on the degree of development of inter-disciplinary and inter-sectoral forms of cooperation between the psychiatry and non-specialized community settings. Therefore, they addressed the special attention to involvement of NGOs into the rehabilitation process as they represent the interests of a certain group of people with mental disabilities and successfully understand their needs. This allows NGOs to effectively perform both service providing functions, and intermediary functions between the government, society and business in the field of psychosocial rehabilitation where people with mental disorders and psychosocial disabilities in all their complexity and uniqueness are capable to play an active role in their own treatment and rehabilitation, and where these people are given a real opportunity to exercise their civil rights and preserve all the diversity of personal qualities.

The Festival had the great honor to receive the keynote reports from the leading international experts in the field of psychosocial rehabilitation including Professor Afzal Javed, President Elect of the World Psychiatric Association (WPA) (United Kingdom); Professor Marianne C. Kastrup, Treasurer of the World Association of Social Psychiatry (WASP) (Denmark); Dr. Henrik Wahlberg, Board member of World Association for Psychosocial Rehabilitation (WAPR) (Finland); Esko Hänninen, Board member of WAPR (Finland); Audun Pedersen, Senior Adviser for Mental Health of the Department of Social Affairs, Housing and Local Development of the Municipality of Bergen (Norway).

The Festival was organized by the Union for Mental Health of Russia in cooperation with the Russian Society of Psychiatrists, the All-Russia Association of Psychosocial Rehabilitation Centers, the World Club of Petersburgers and the All-Russia Professional Psychotherapeutic League under patronage of the Ministry of Health of the Russian Federation.

Chief Psychiatrist of Ministry of Health of the Russian Federation, Prof. Zurab I. Kekelidze, will touch on a topic: "Mental Health in Russia"

Prof. Zurab I.Kekelidze, Chief Psychiatrist of the Ministry of Health of the Russian Federation, Director General of the V. Serbsky...

MENTAL HEALTH AND EDUCATION: THE NEEDS AND CHALLENGES BY DR. RAYMOND CHAN

THE NEEDS AND CHALLENGES BY DR. RAYMOND CHAN, Ph.D.PROFESSOR OF NEUROPSYCHOLOGY AND APPLIED COGNITIVE NEUROSCIENCE CAS KEY LABORATORY OF MENTAL...

The Organizing Committee of the II Congress on Mental Health: Meeting the Needs of the XXI Century met on June 7

The second meeting of the Organizing Committee for the preparation of the II Congress on Mental Health: Meeting the...

The Life Cycle Approach to the Individual’s Mental Health

Mental health requires holistic approaches throughout the individual’s life. Mental health outcome at one point in the life cycle provides... 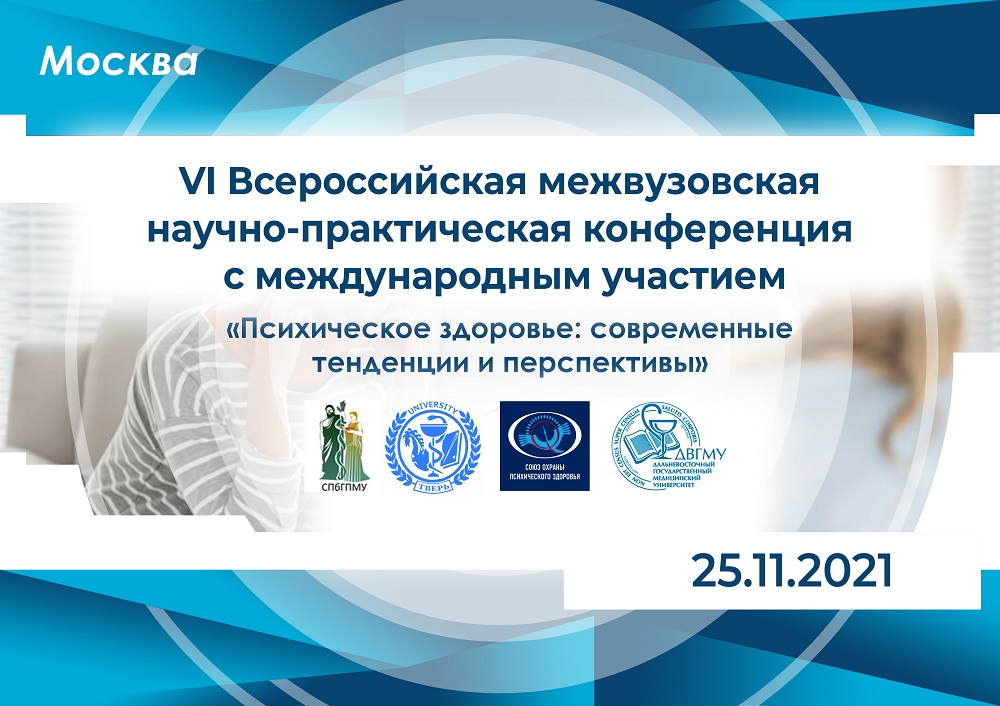 The Union for Mental Health (Moscow) in cooperation with the Far Eastern State Medical University of the Ministry of Health...

AKNIN Nicole, President of the European Confederation of Psychoanalytical Psychotherapy (ECPP - French Branch), Delegate of the WCP at the... 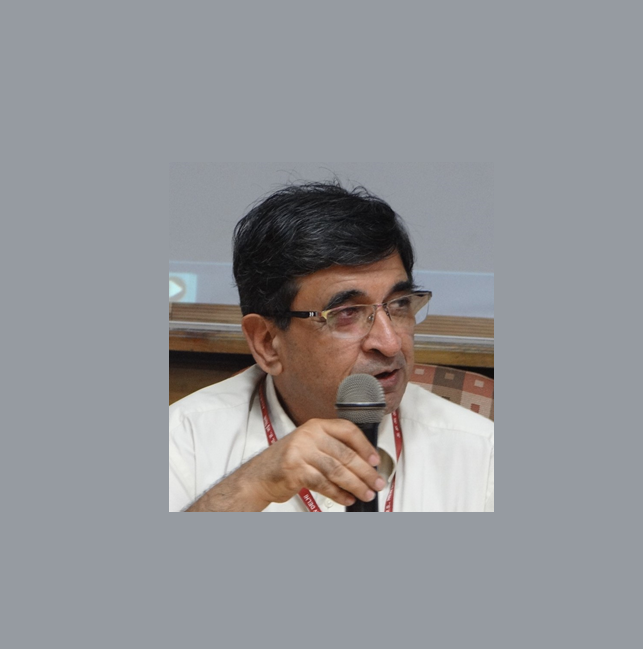