A Workshop on Prevention of Dementia was Held in Orel

On November 27, 2018, a Workshop on prevention of dementia was held in the framework of the pilot project “Fathers and Children” in Orel . The event  was aimed at raising awareness of health care and social care professionals of the Oryol region on reducing the risk of dementia and improving the quality of life of people with dementia.
The seminar was held in the framework of the Russian National Comprehensive Interdisciplinary and Interdepartmental Program for the Prevention, Early Detection, Diagnosis and Treatment of Cognitive Disorders in the Elderly until 2025, prepared by the Russian Association of Gerontologists and Geriatrics with the support of the Ministry of Health of Russia. The program is developed on the basis of an integrated interdisciplinary and intersectoral approach, which assumes the existence of deep interconnections and cross-cutting elements covering various activities, including coordinated services provided by the health and social welfare sectors, as well as non-profit organizations and the real economy.

From February 1 to February 4, 2019 in three cities of Uzbekistan - in Tashkent, Bukhara and Samarkand - Russian...

The Federal State Funded Research Center for Mental Health is the leading institution in the field of psychiatry in the...

"YOU ARE NOT ALONE". Educational Platform for Adolescents and their Parents

The online educational platform for adolescents, parents and educators is created by the Sukharev Research Center for Child and Adolescent...

The Round Table “Prevention of Suicides” will be held under XXI Russian National Forum “Health of Nation- Foundation for Well... 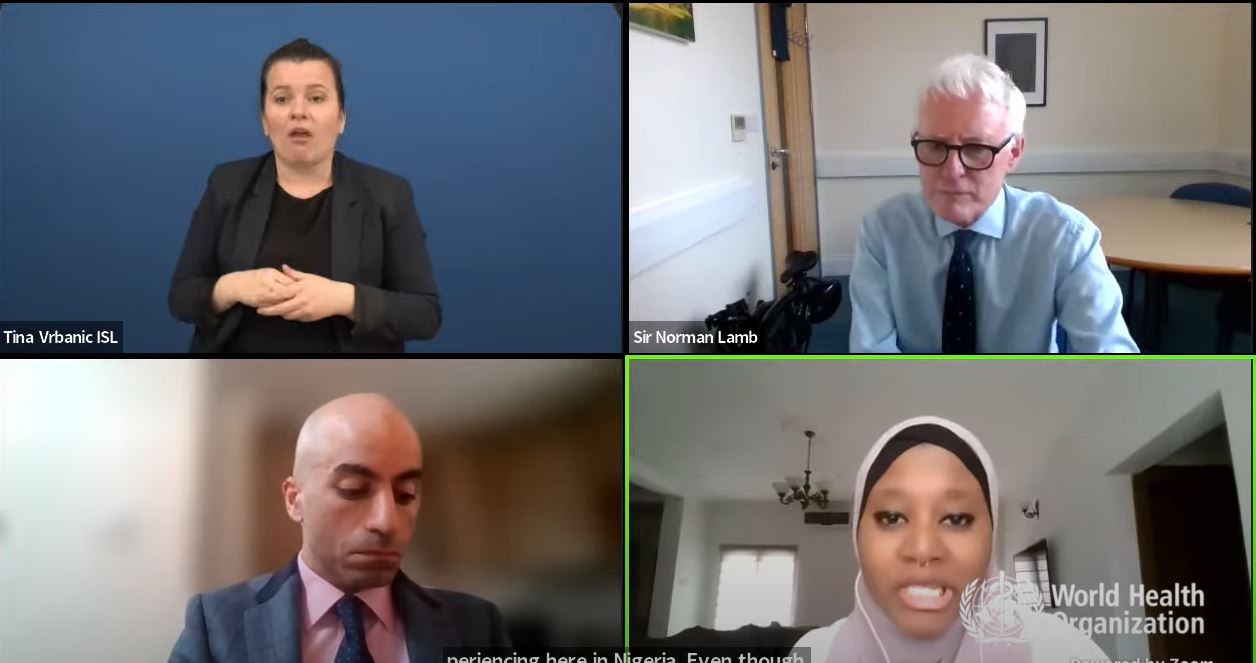 On 12 April the WHO Global launched the WHO QualityRights e-training to advance mental health, eliminate stigma and promote community inclusion. The launch,...

DR. JUDY KURIANSKY, UNITED NATIONS REPRESENTATIVE OF THE WORLD COUNCIL OF PSYCHOLOGISTS (WCP), ONE OF THE KEY CONGRESS SPEAKER, WITH WELCOME ADDRESS TO THE CONGRESS PARTICIPANTS

MENTAL HEALTH AND EDUCATION: PERSONAL EXPERT OPINION BY Zsuzsanna Szilvasy (Hungary)   “I do believe in education. The education is...