On July 17, 2022, Professor Petr Viktorovich Morozov, Secretary General of the World Psychiatric Association, Vice-President of the Russian Society of Psychiatrists, Editor-in-Chief of the newspaper “Diary of a Psychiatrist” passed away.

In 1971, Petr Viktorovich graduated from the Second Medical Institute and entered the Scientific Center for Health Care of the Russian Academy of Sciences, where he worked his way up from a resident to the head of a department. From 1994 to the present, he has worked as a professor at the Department of Psychiatry at the Pirogov Russian National Research Medical University.

Professor Morozov was the founder and editor-in-chief of the Gannushkin Journal “Psychiatry and Psychopharmacotherapy”, the author of 10 books and more than 250 Russian and foreign publications published in 9 languages. He worked at the WHO Secretariat, where he headed the Biological Psychiatry and Psychopharmacology Program. He was the author of the original methodology for multicenter international studies in psychiatry, publisher, and co-author of a collective monograph on the viral hypothesis of the etiology of mental illness.

For many years, Professor Morozov represented our country in authoritative global organizations in the field of psychiatry. Over the years, he has been a WPA representative for Eastern Europe, an ECNP ambassador in Russia, an expert of the Council of Europe, a member of the Council of the European Psychiatric Association, a curator of the WPA-Servier Academy for young scientists in the CIS, a publisher and a member of the editorial board of a number of foreign publications.

In 2020, Professor Morozov was elected Secretary General of the World Psychiatric Association.

Since 2015 he has been Vice-President of the Russian Society of Psychiatrists (ROP), focusing on the implementation of various projects of international cooperation between the ROP and foreign psychiatric public associations.

Petr Viktorovich Morozov was a member of the Supreme Council of the Union for Mental Health and our great friend. The entire staff of the Union is now experiencing an irreparable personal loss.

Peter Viktorovich, we will always remember you. Bright memory! 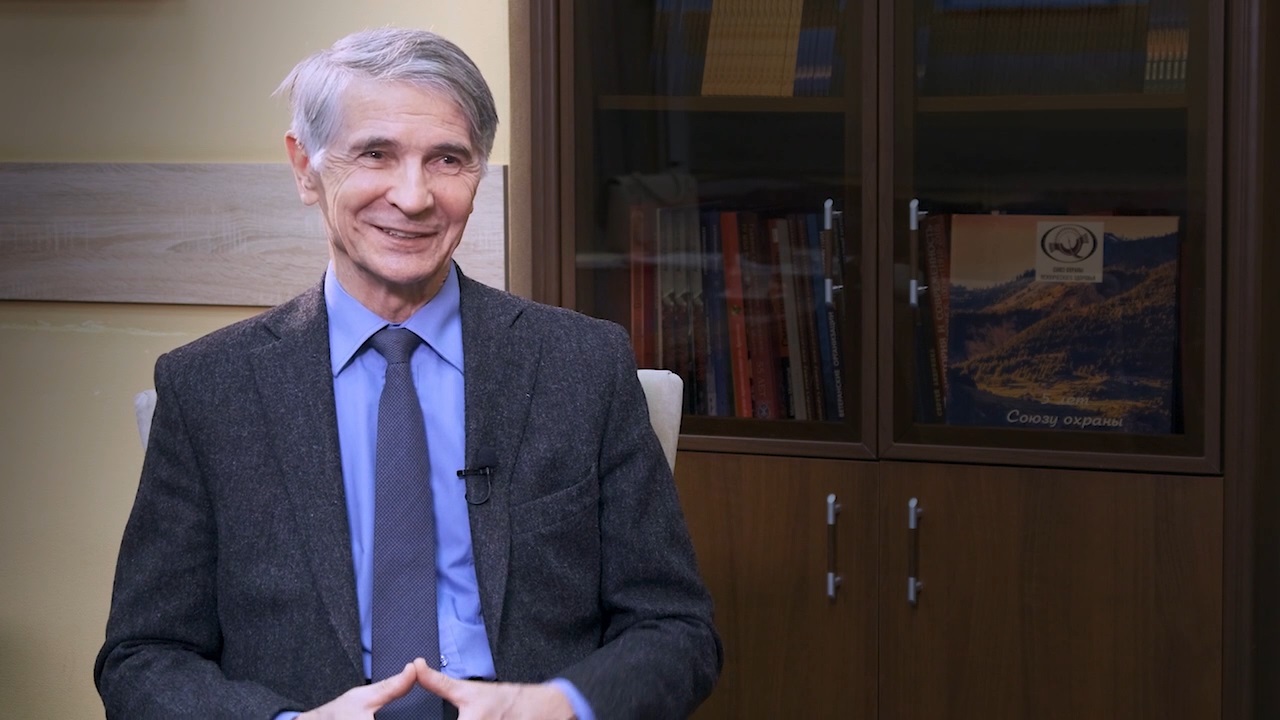 The Union for Mental Health has launched a new project "I/WE are PSYCHIATRISTS", which is a series of video interviews... 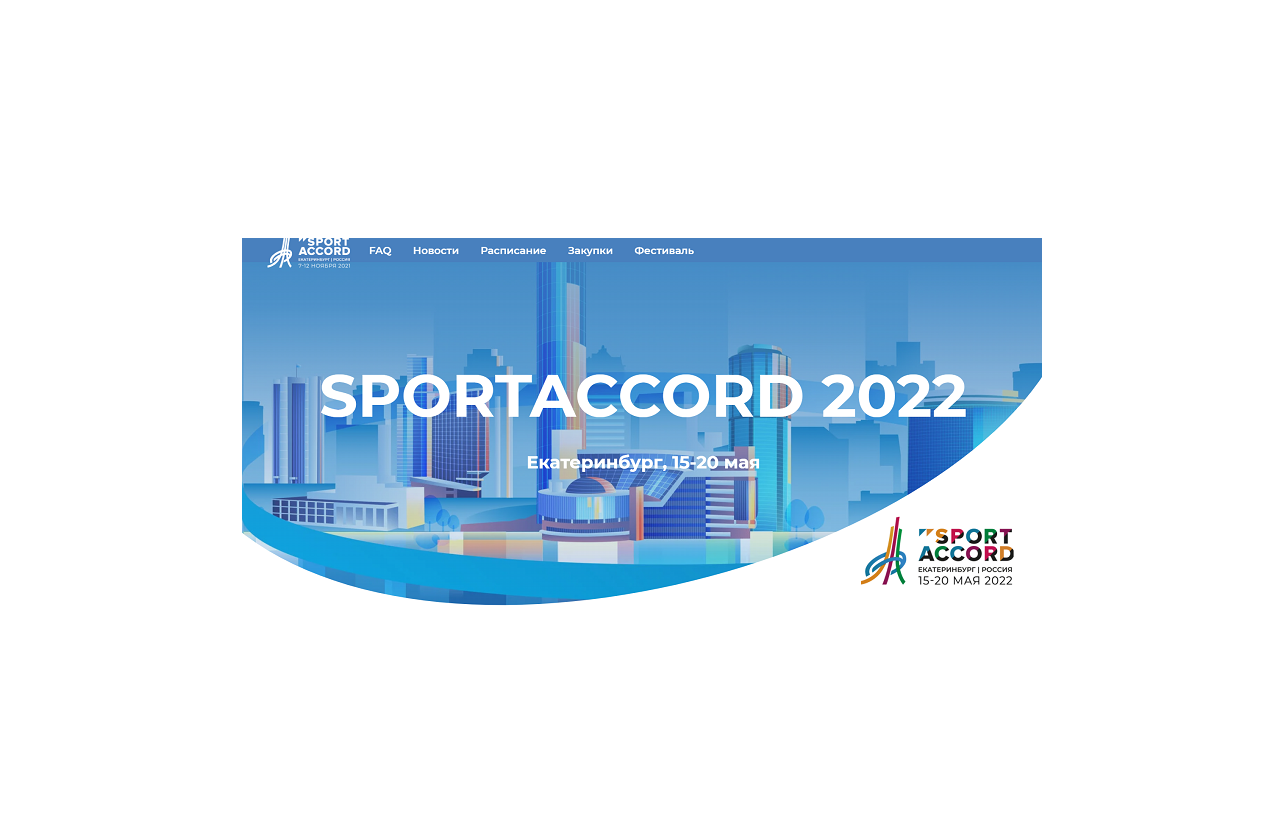 The SportAccord, a not-for profit global sport business event organization, has scheduled the special session “Mental Health and Sport” to... 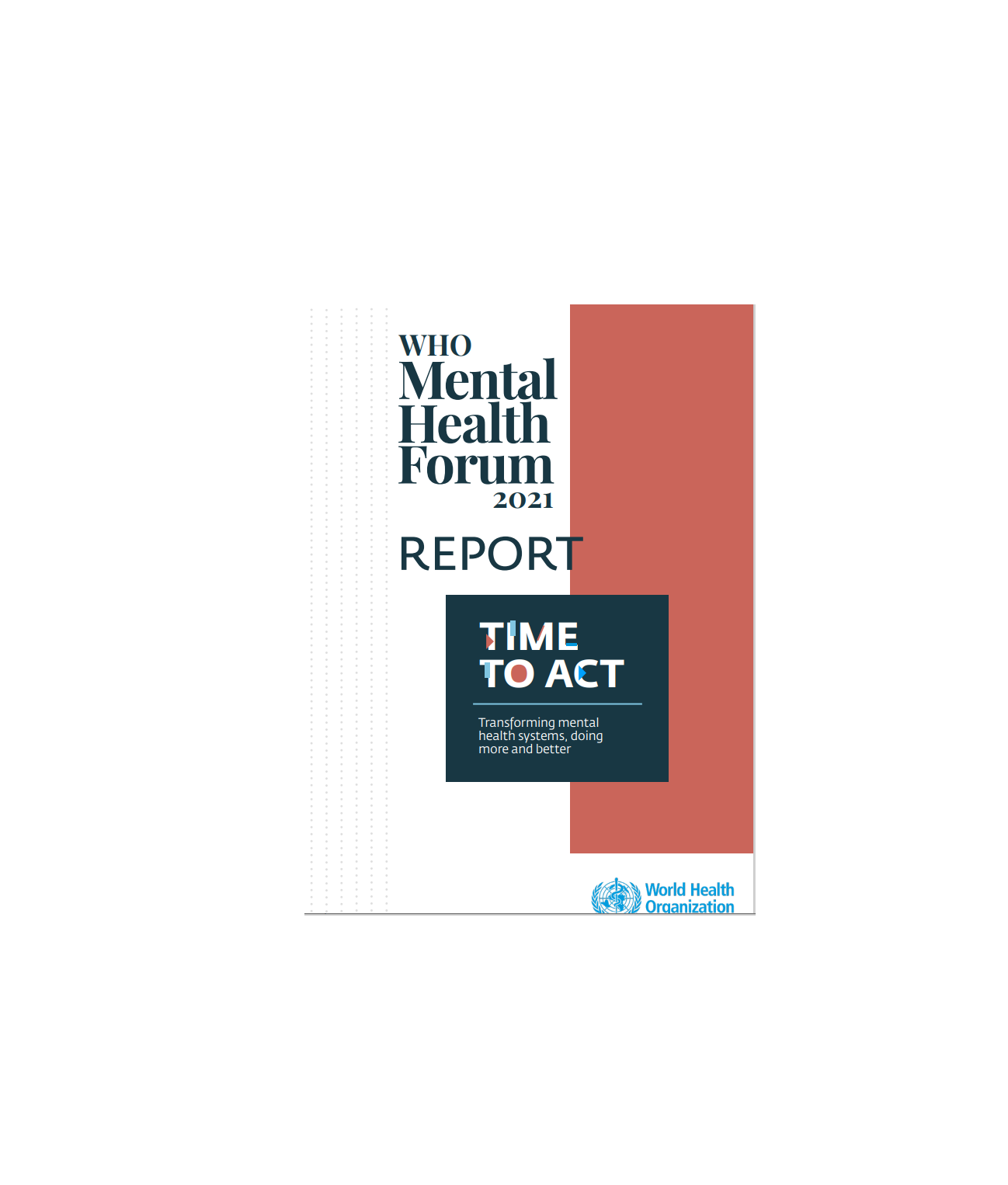 The WHO Mental Health Forum 2021 Report

On 11-12 October 2021, the WHO held the annual Mental Health Forum with the theme "Time to Act: transforming mental...

5 tips for a healthy diet this New Year

Whatever your New Year's resolution, a healthy and balanced diet will provide many benefits into 2019 and beyond. What we...

Regular physical activity is key to maintaining a healthy body and mind. It can reduce high blood pressure, help manage...

Russian Organizing Committee of the III Congress on Mental Health: Meeting the Needs of the XXI Century

The first meeting of the Russian Organizing Committee for the preparation of the III Congress on Mental Health: Meeting the...

The pace of life in today's world is accelerating, the everlasting values are being questioned, the value of the basic...