DR. SHEKHAR SAXENA PAID A VISIT TO THE UNION FOR MENTAL HEALTH OF RUSSIA

15 November, the Director of the WHO Department of Mental Health and Substance Abuse Dr. Shekhar Saxenapaid a visit to the Union for Mental Health of Russia office within the framework of preparation of the II Congress on Mental Health: Meeting the Needs of the XXI Century.

Natalya V. Treushnikova, President of the Union for Mental Health of Russia / Dr. Shekhar Saxena (WHO)

Dr. Shekhar Saxena is a psychiatrist by training, working at World Health Organization since 1998 and as the Director of the Department of Mental Health and Substance Abuse since 2010. His responsibilities include providing advice and technical assistance to ministries of health on the prevention and management of mental, developmental, neurological and substance use disorders and suicide prevention.

Dr. Shekhar Saxena made a valuable contribution to the preparation and holding of the I Congress on Mental Health: Meeting the Needs of the XXI Century, held in Moscow on 7-9 October in 2016: being the International Organizing Committee member, he became the chairman of the WHO Special Session “Consultation on draft WHO action plan on dementia” and presented the key reports of the Congress on WHO’s Global Mental Health Action Plan 2013-2020 and the “Seven actions towards a mentally healthy organization”.

Dr. Saxena is leading WHO’s work to implement the Comprehensive Mental Health Action Plan adopted by the World Health Assembly in May 2013 and scaling up care for priority mental, neurological and substance use disorders. He is also responsible for the development of mental and behavioral disorders as well as nervous system diseases chapters of ICD-11 and the implementation of the Assembly resolution on Autism and other developmental disorders. His current responsibilities include implementing the WHO Comprehensive Mental Health Action Plan 2013-2020. Dr. Shekhar Saxena is also responsible for establishing partnerships with academic centers and civil society organizations and global advocacy for mental health and substance use issues.

About the II Congress on Mental Health: Meeting the Needs of the XXI Century:

The II Congress on Mental Health: Meeting the Needs of the XXI Century follows the success and continues the traditions of the I Congress on Mental Health that resulted in delivering 11 scientific events, 165 scientific reports, publication of the Collection of scientific papers from different areas of scientific knowledge in the mental health fields and development of the Declaration. 700 experts representing 33 countries introduced their commitment and priority tasks in the field of protection of people’s mental health.

The theme of the II Congress is “Mental Health and Education”. No doubt that education occupies a special place in solving especially complex problems of an ever-changing world, with the preservation of mental health of each individual and humanity at the forefront. Education is the driving force, which promotes the development of spiritual forces, abilities and skills that enable a person to cope with the normal stresses of life; forms qualities that help in adapting to the dynamic nature of the ever-changing world; provides opportunities for personal and professional growth. Therefore, the II Congress will focus on the development of an educational environment favorable to maintaining mental health and well-being.

Chief Psychiatrist of Ministry of Health of the Russian Federation, Prof. Zurab I. Kekelidze, will touch on a topic: "Mental Health in Russia"

Prof. Zurab I.Kekelidze, Chief Psychiatrist of the Ministry of Health of the Russian Federation, Director General of the V. Serbsky...

European Congress of Psychiatry on 3-6 March

"Together for a healthier world"

Dr Tedros Adhanom Ghebreyesus, WHO Director-General   I envision a world in which everyone can live healthy, productive lives, regardless... 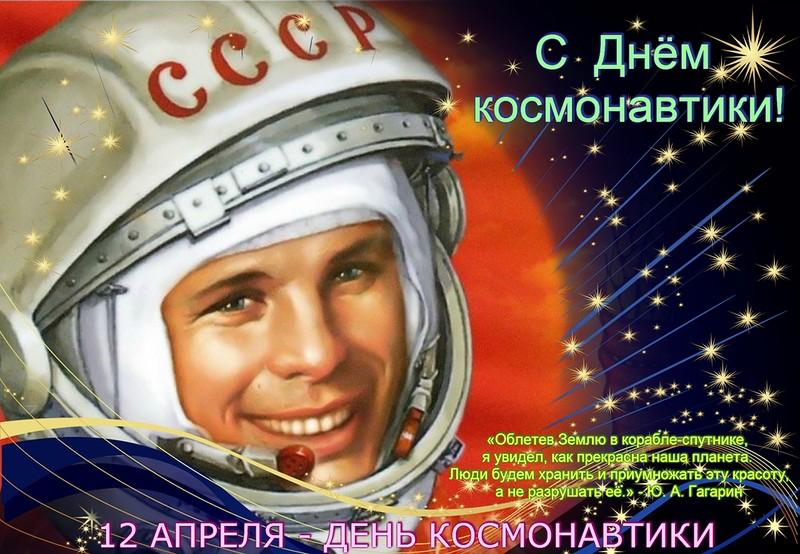