Rakesh Chadda, MD, Secretary General of the World Association for Social Psychiatry, Professor and Head of the Department of Psychiatry, Head of the National Center for Drug Addiction Treatment of the Indian Institute of Medical Sciences, and Chair OC WASP Hybrid Congress 2021, discusses the problems of mental health of young people, in the article “Youth and Mental Health: Challenges Ahead”.

According to the author, the rapid development of information technology is accompanied by such negative consequences as a reduction in social interaction, physical activity, as well as a more sedentary lifestyle. Face-to-face communication in real life is increasingly being replaced by an artificial sense of closeness through social media platforms. Young people of today spend a significant portion of their day on the Internet and are exposed to information violence, including cybercrime and cyberbullying. This creates serious problems for mental health professionals.

Professor Rakesh Chadda recommends developing a consolidated public health strategy that focuses both on managing mental health risk factors and enhancing protective factors. He emphasizes the role of the school and family in the mental health system. For example, in India, pressure from the education authorities, constantly intensified by family and society, has caused an increase in suicide among young people.

The author says that there are a number of barriers to meeting the mental health needs of young people, including lack of services, ignorance, myths, misconceptions, and stigma. Therefore, he proposes the development of strategies to raise public awareness about the early signs of mental disorders, about the need for their treatment, while emphasizing the special role of schools in this area. Strategies such as developing social skills, problem-solving skills can help young people prevent mental health problems, including behavioral disorders, anxiety, depression and eating disorders, and other risky behaviors, including those associated with sexual behavior, substance abuse and aggressive behavior. He also stresses the importance of integrating mental health into general medical, pediatric, and primary care. This approach facilitates contact with the target population.

As an example of a comprehensive disease prevention strategy, the author cites HIV and AIDS prevention programs, which are as stigmatizing a disease as mental disorders. New HIV infections in India have fallen by 46 percent and AIDS-related deaths have fallen 22 percent since 2010 because of such programs.

Full text of the article

«Despite very high costs to individuals and the economy, there is limited awareness about the connection between mental health and work…»

The Institute of Psychotraumtology and Mediation (I.P.M.) and the World Psychiatric Association (W.P.A.) has great pleasure in announcing...

We are part of the International Day of Sport for Development and Peace! 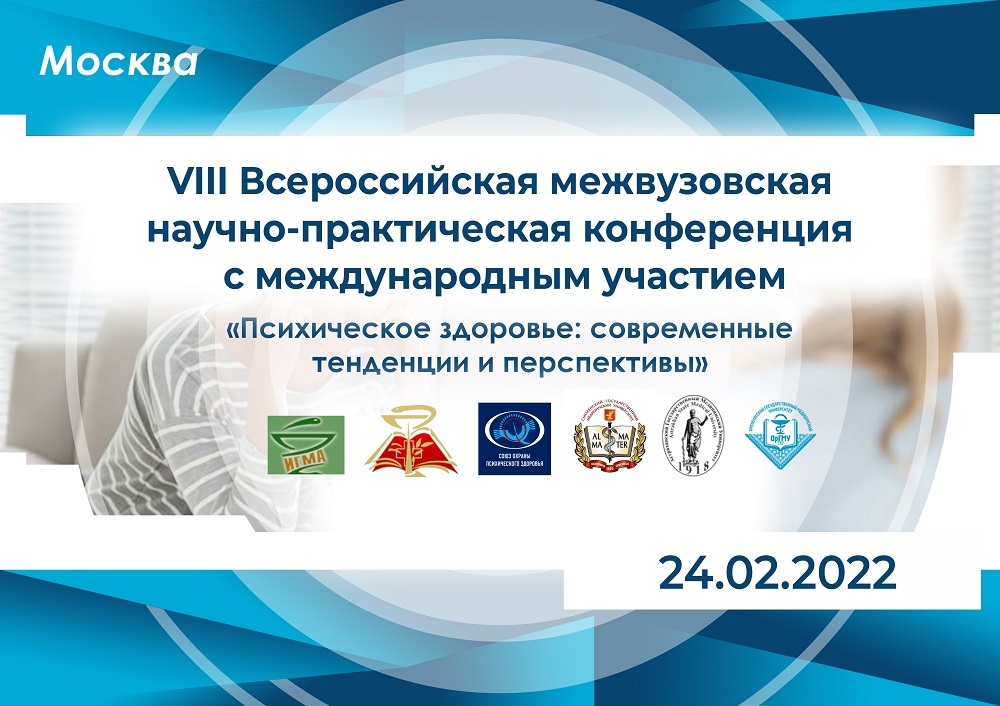 The Union for Mental Health (Moscow) in cooperation with the Astrakhan State Medical University of the Ministry of Health of...

Working Group Meeting under Preparation of the III CONGRESS ON MENTAL HEALTH: MEETING THE NEEDS OF THE XXI CENTURY & IX WORLD CONGRESS FOR PSYCHOTHERAPY

The meeting of the Working group on the preparation of the III Congress on Mental Health: Meeting the Needs of...