Opening Speech at the Congress will be delivered by Dr. Oleg Chestnov, Assistant Director–General on Noncommunicable Diseases and Mental Health of the World Health Organization

Dr. Oleg Chestnov, Assistant Director–General on Noncommunicable Diseases and Mental Health of the World Health Organization, will deliver an opening speech during the first working of the Congress. The speech will be devoted to “Mental Health: Meeting the Needs of the XXI Century”.
About Dr. Oleg Chestnov
Dr. Oleg Chestnov was appointed Assistant Director-General for Noncommunicable Diseases and Mental Health in February 2012. Prior to that, Dr Chestnov was the Deputy-Director for International Relations at the Ministry of Health and Social Development of the Russian Federation, a post he occupied from 2005.
During his career at the Ministry, Dr. Chestnov acquired broad technical experience in public health at both the national and international level. Dr. Chestnov held high-level posts as Coordinator for health during the G-8 Presidency of the Russian Federation and Chair of health-related expert groups. Dr. Chestnov participated with WHO in the organization of the 1st Global Ministerial Conference on Healthy Lifestyles and Noncommunicable Diseases Control, which resulted in the Moscow Declaration on NCDs, endorsed by the World Health Assembly in May 2011.
A national of the Russian Federation, Dr. Chestnov earned a degree in Medicine in 1979 from the Saratov State Medical Institute and a doctorate of Philosophy in Medical Sciences from the Russian Federation in 2008. Dr. Chestnov began his career as a physician and worked for 10 years at the primary care level in various states within the former Soviet Union. On joining the Red Cross and Red Crescent Movement in 1987, Dr. Chestnov worked in several countries affected by conflict as well as natural and technical disasters (Armenia, Belarus, Georgia, the Russian Federation, the former Federal Republic of Yugoslavia, and Ukraine), where he was engaged in managing the delivery of humanitarian aid assistance. 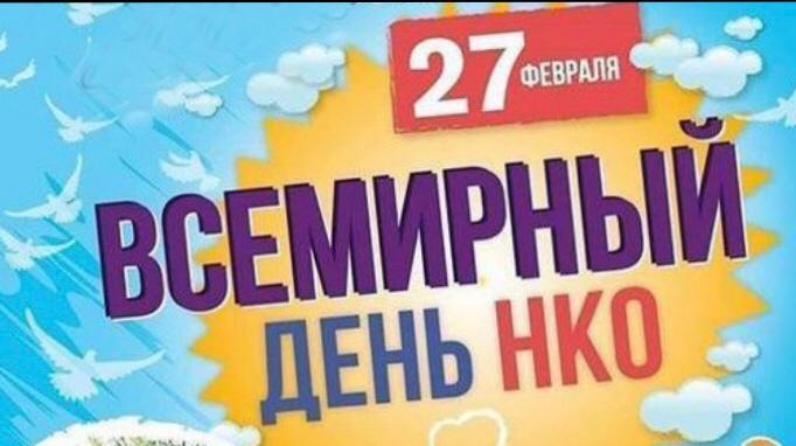 The Winner of the III Biennial Film Competition DOCU-MENTAL

#Psycho Documentary, 115 min. Out of 110 submitted applications and 30 works selected for the III Biennial Film Competition DOCU-MENTAL, the best...

MENTAL HEALTH AND EDUCATION: PERSONAL EXPERT OPINION BY Zsuzsanna Szilvasy (Hungary)   “I do believe in education. The education is... 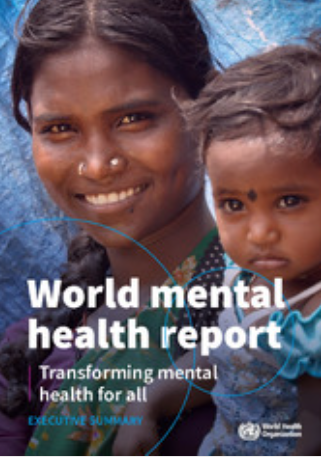 Mental health is critically important to everyone, everywhere. All over the world, mental health needs are high but responses are...