The World Psychiatric Association (WPA) is the largest medical organization with 140 psychiatric societies from 120 countries and more than 250,000 psychiatrists. The WPA promotes collaboration in the field of psychiatry through its research sections, educational programs, publications, and events.

The WPA has been in existence for 70 years and for the first time the Russian psychiatrist was elected by secret ballot to such a high post, while gaining an absolute majority of votes among all 39 candidates who applied for various vacancies. This is especially gratifying, given the difficult history of relations between the WPA and the Russian psychiatry (in the 80s, we even left its ranks due to allegations of abuse), and the tense international situation at this stage.

Professor Morozov works at the Department of Psychiatry of the Pirogov Russian National Research University. He is the Vice-President of the Russian Society of Psychiatrists on International Affairs and a member of the Supreme Council of the Union for Mental Health. He is the author of 10 books and more than 250 publications published in 9 languages. Founder and Editor-in-Chief of the Gannushkin Journal “Psychiatry and Psychopharmacotherapy”. He worked in the WHO Secretariat, where he headed the program on biological psychiatry and psychopharmacology. Professor Morozov is the author of the original methodology for multicenter international research in psychiatry, publisher and co-author of the collective monograph on the viral hypothesis of the etiology of mental diseases (the first in the history of medicine), winner of the Kraepelin-Alzheimer’s prize at the University of Munich. Rector of the Suzdal Schools of Young Psychiatrists. Speaks four foreign languages. 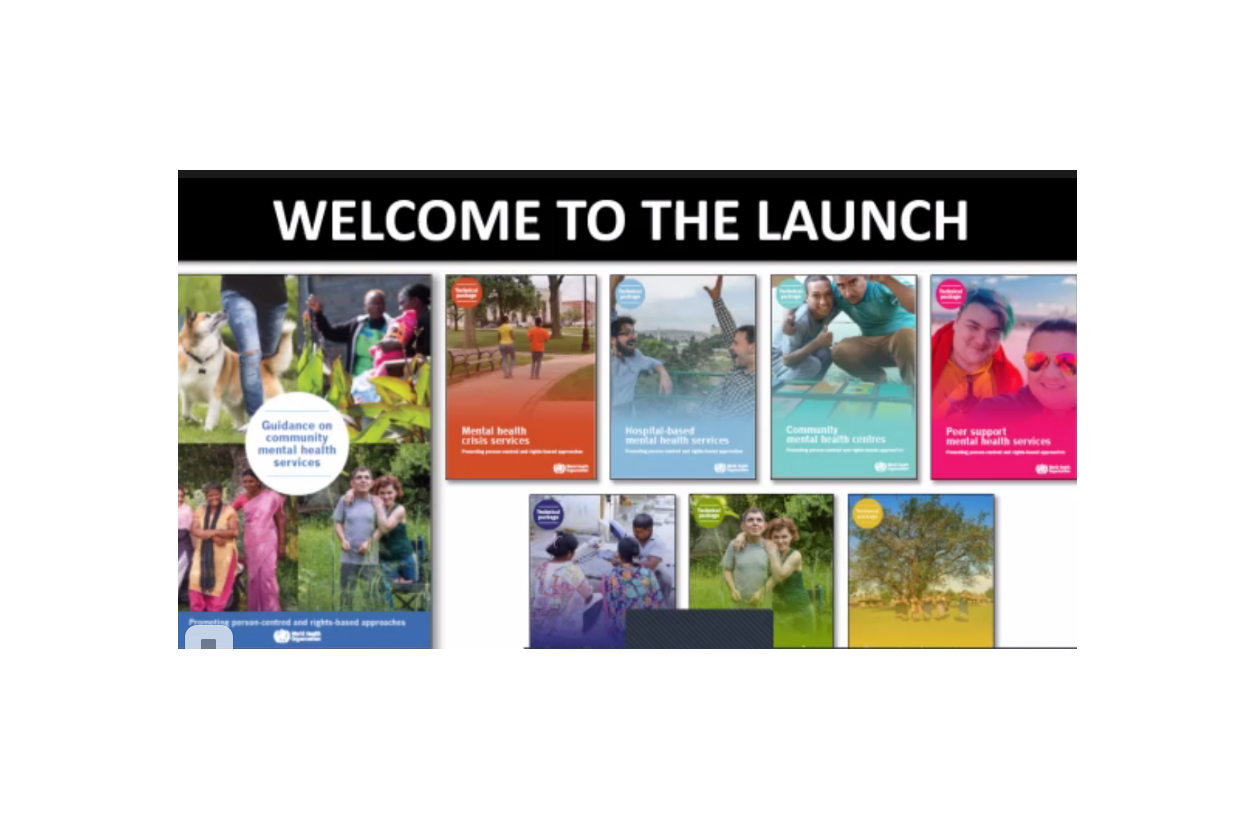 The expert of the Union for Mental Health of Russia, music therapist Liliya Novikova, has come forward with an initiative of...

The Union for Mental Health of Russia announces the call for bids for the II National Awards “HARMONY” established to...

On 12th March the Russian conference "Prevention of behavioral disorders: the Family Aspect" was held in Moscow. The Conference resulted...

Library of the Union for Mental Health

The Union for Mental Health in partnership with the publishing house Gorodets, is carrying out a project which aims...

The Association for the Improvement of Mental Health Programmes has become an Official Partner of the Congress on Mental Health: Meeting the... 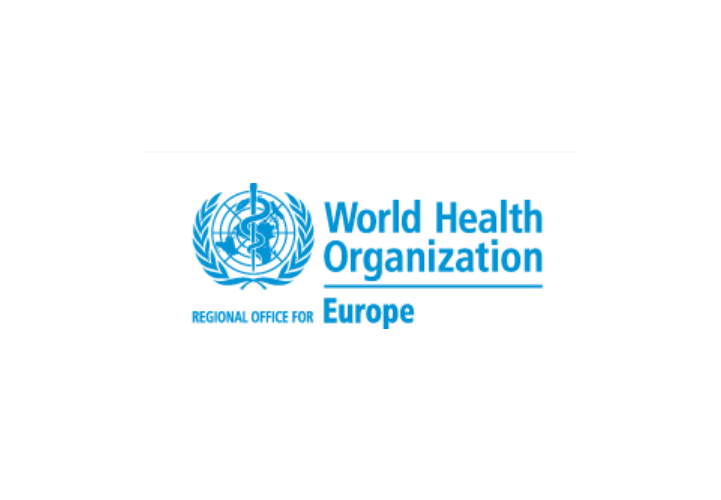 Economic aspects of mental health in children and adolescents