Bennett Leventhal, M.D. is Professor of Psychiatry, Deputy Director of Child and Adolescent Psychiatry and Deputy Director of the STAR Center for Autism Spectrum and Neurodevelopmental Disorders at the University of California San Francisco as well as the Irving B. Harris Professor of Child and Adolescent Psychiatry, Emeritus, at the University of Chicago and Adjunct Professor of Psychiatry at Yonsei University in South Korea.    He is a Distinguished Life Fellow of both the American Psychiatric Association and the American Academy of Child and Adolescent Psychiatry and an Honorary Member of the World Psychiatric Association.  His honors and awards include the George Tarjan, Outstanding Mentor, and Catcher in the Rye Awards form the Academy of Child and Adolescent Psychiatry, and the Edithe J. Levitt Award for Distinguished Service from the National Board of Medical Examiners.  Dr. Leventhal is a leader in national and international efforts to promote research and improved care for children and adolescents with psychiatric disorders.  His research focuses on disruptions in brain development that interfere with social functioning, including the molecular genetics of autism and the prenatal origins of disruptive behavior disorders with current research programs in integrated pediatric mental health services, pediatric psychopharmacology, bullying, epidemiology, etiology and treatment of Attention Deficit Hyperactivity Disorder (ADHD) and Autism Spectrum Disorder (ASD).
“Child and Adolescent Psychiatry sees the relationship between mental health and education as having two critical and equal components.  Firstly, psychiatric disorders are amongst the most common of illnesses to affect humans with psychiatry disorders amongst the leading causes of disability and early death.  75% of psychiatric disorders beginning before the end of adolescence and 50% before the end of childhood.  Thus, screening, early diagnosis and treatment in order are essential to prevent unnecessary morbidity and mortality.  In response, health care providers (especially in primary care), as well as administrators and policy makers, must be educated in order to assure appropriate policies and allocation of resources to support that care of individuals with psychiatric disorders.  Secondly, education is critical for developing youth, especially the 20% with psychiatric disorders that can limit achievement and lead to lifelong disability.  In order for youth to receive appropriate for education and development, teachers, parents and administrators require education and training in order to sustain educational processes for the youth in their care.”

Mental Health and Wellbeing at the Heart of the SDGs

7 Sep 2016 - Dr. Judy Kuriansky, a speaker of the upcoming Congress on Mental Health: Meeting the Needs of...

From November 20 to November 26, 2016 will be the Fourth Moscow Festival of creativity of people with features of... 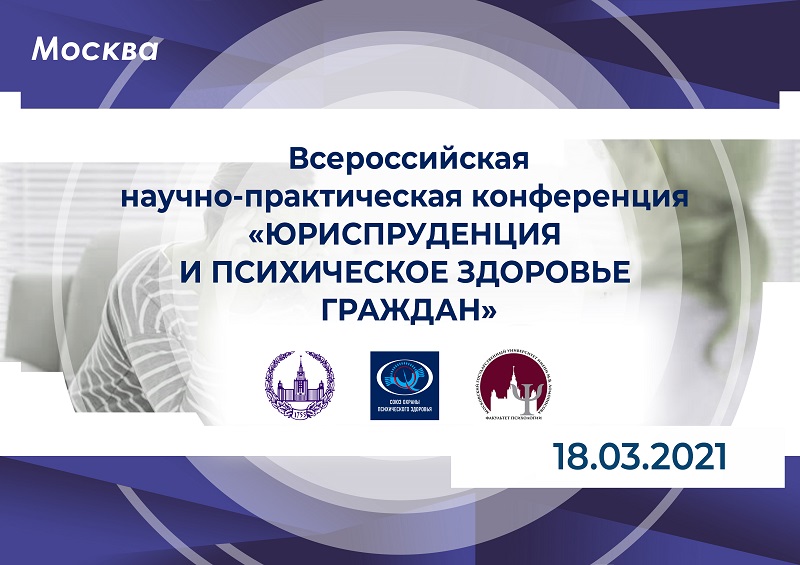 THE 26TH CONGRESS OF THE EUROPEAN PSYCHIATRIC ASSOCIATION (EPA)

Source: www.epa-congress.org  The 26th Congress of the European Psychiatric Association (EPA), the largest international association of psychiatrists in Europe, will take place...