From November 20 to November 26, 2016 will be the Fourth Moscow Festival of creativity of people with features of mental development “Ariadna’s Thread” which by already established tradition will take place under patronage of three Departments of the Government of Moscow: health care, social protection of the population and culture.
The festival is the large-scale program developed by Regional public organization “Club of Psychiatrists” and accompanied with our constant partners in introduction of a number of social projects such as “Kind Century» and “Quality of Life” charity Foundations.
Big support in holding a festival to us is given by many organizations of the most various profiles. Especially the youth volunteer space created around a festival – students and young teachers from Moscow State University of M. V. Lomonosov, Russian State Humanitarian University, Russian national research medical university of N. I. Pirogov, Moscow State Linguistic University and other higher education institution. Future doctors, psychologists, specialists in social work and many other specialties – those people to whom the role of converters of civil society in the country which creation is impossible without restoration of physical, mental and public health of the nation is intended already today.
The festival develops, spreads, and gets the authority and popularity, not only in our country but moreover abroad. The third Festival in November, 2014 has captured the extensive program of more than 7000 people. Representatives of 34 regions of the Russian Federation and 16 countries of Europe, the Middle East and South America became its active participants.
On 12 known cultural platforms of the capital 36 performances, several concerts, 15 movies, more than 700 works of art, graphic and photocreativity, applied art have been shown; the scientific and practical conference “Social Rehabilitation of Mentally Sick”, seminars, round tables, 36 master classes for specialists in the art therapy, a press conferences were held. Within the Festival in the Federation Council of Russia the meeting of advisory council on health care of Committee on social policy “Legislative initiatives in psychiatry” with participation of chief specialists on psychiatry from a number of regions of the country has been held.
The fourth Festival will take place in the same way, in the atmosphere of enthusiasm, holiday, high spirituality and unity. By tradition thousands of creative people will have an opportunity to place their works in catalogs, and also to participate in on-line mode in days of a festival in various competitions on the website www.klubpsihiatrov.ru of regional public organization “Club of psychiatrists”  and will be able to become the correspondence participants of a festival. All authors will be able to place the creative works, to receive a ready response from numerous audiences.
The advanced rehabilitation technologies show that the modern psychiatric service and society in general possess a considerable resource of return of disabled people owing mental diseases to an active life in family, professional and public spheres. One of the main vectors of the festival program is a broad promotion of ideas of a humanization of approaches to the solution of the problems of people with mental disorders. The psychiatry of today seeks to emphasize humane and sympathetic aspect of medicine. The program is devoted to this humanity which is often lost in technically equipped and unilaterally biologically focused modern medical practice.
Upon termination of the Festival its participants who have acted with the brightest creative works in various nominations will take part in the First International Open Paradelphic games in which people with all categories of disability will take part.
Newspaper “Psychiatry: Ariadna’s thread” and the website www.klubpsihiatrov.ru will keep you informed about the course of preparation and holding a festival.

Kyrgyz Psychiatric Association (KPA) is а non-profit association of legal entities on the basis of common interests and the type...

All-Russian Scientific and Practical Conference "Mental Health: Integration of Approaches" will be held on 8 December 2020 on the Zoom platform.  ...

The 16th International Forum on Mood and Anxiety Disorders (IFMAD 2016) that will be taking place this year on December 8 -...

The Youth Section of the World Council for Psychotherapy is starting a new interactive global project: YWCP Club Every first Saturday of the month you are going to get a possibility to meet online - in real time one of the most significant psychotherapist 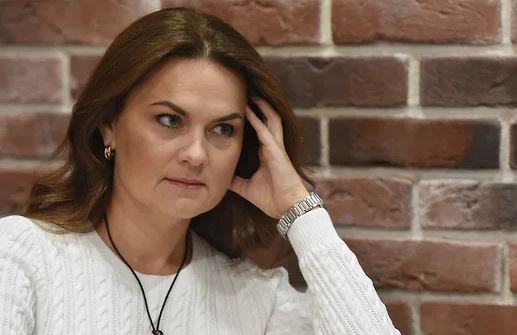 Natalya Treushnikova, President of the Union for Mental Health, told the “Kommersant” special correspondent Olga Allenova what has changed in...

DR. JUDY KURIANSKY, THE MAIN REPRESENTATIVE OF THE INTERNATIONAL ASSOCIATION OF APPLIED PSYCHOLOGY AND THE WORLD COUNCIL OF PSYCHOTHERAPY TO THE UNITED NATIONS WILL GIVE A REPORT WITHIN THE FRAMEWORK OF THE II CONGRESS

Dr. Judy Kuriansky, the Main representative of the International Association of Applied Psychology and the World Council of Psychotherapy to the... 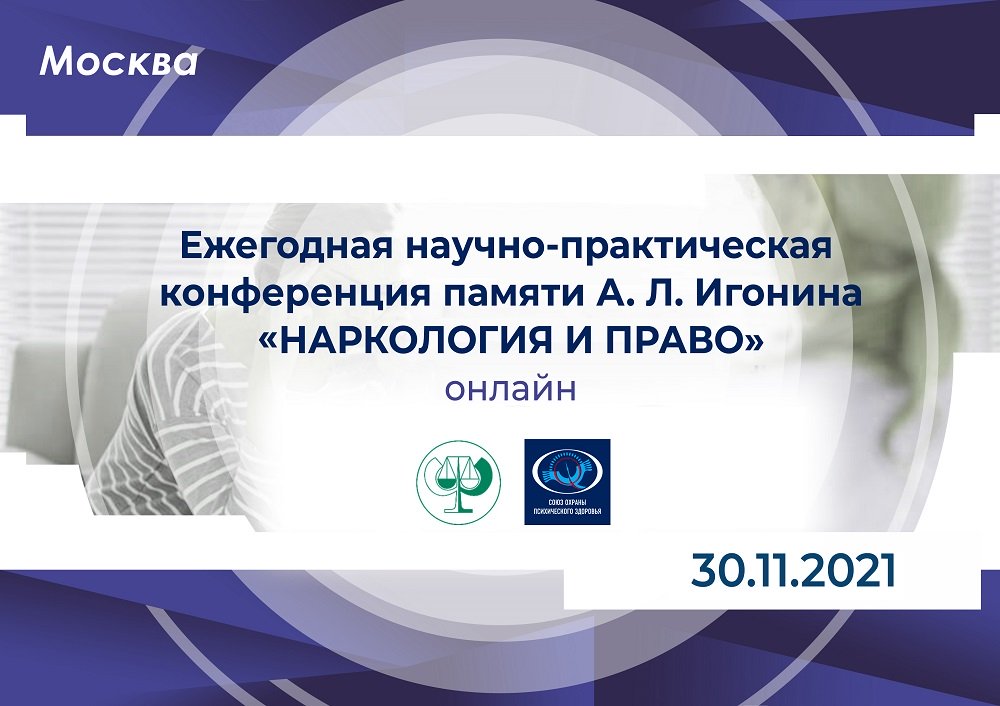 Annual Сonference "Narcology and Law" in Memory of Professor Igonin

The Union for Mental Health and the National Research Center of Narcology  have established an annual conference in memory of...

Rehabilitation versus Recovery – an article by Afzal Javed

An article by Dr. Afzal Javed, reproduced from The Arab Journal of Psychiatry (2016) Vol. 27 No.1 PDF

Prof. Vladimir D. Mendelevich, Director of Institute for Research of Problems of Mental Health, WHO-expert, Head of Department of Medical and...