Armen Soghoyan, Financial Secretary of the World Psychiatric Association, with welcome address to the Сongress participants

“On behalf of the Board of the World Psychiatric Association and myself, I am honored to welcome the Congress on Mental Health “Meeting the Needs of the 21st Century”!
The World Psychiatric Association unites more than 200,000 psychiatrists from 136 national organizations, representing 118 countries. The mission of the Association is to promote the development of psychiatry and mental health improvement of peoples of the world, which is the main goal of this Congress.
Mental health problems have long gone beyond the broad framework of the interests of psychiatrists and psychologists, persons with mental health problems and their families; they have become a serious challenge for the international health care and economy, emergencies and national security. The mental component occupies an important place in the etiology, pathogenesis, prevention and treatment of many diseases with all clinical and organizational consequences. From year to year, the burden of mental disorders for the world economy is growing: according to preliminary estimates, from 2011 to 2030, the economic losses are to make 16.1 trillion US dollars. In the 21st century, the number of man-made and natural disasters is growing with relentless speed, which does not pass in vain for mental health, as far as both the victims of disasters, and those working to eliminate the effects of disasters are concerned. From the point of view of security, only the alarming growth of depression and suicide all over the world is enough to understand what consequences we will face in the absence of proper attention to mental health issues. At the same time, we are faced with a situation where countries with low-income of 76-85% of people with severe mental disorders do not have access to treatment. Not the most favorable picture also emerges in countries with high-income where the figure is 35-50%. This suggests that the presence of large funds is still not sufficient for the effective organization of mental health services, it is proper management of financial flows that is more important.
Addressing global mental health problems is impossible by force of one single country or organization, no matter how strong that particular country is or how large-scale the organization is. The global problems which the humanity faces can be solved only by joint efforts of interested experts, organizations and countries, and I am sure that this Congress will be another important step towards addressing the global challenges related to mental health. Let’s achieve success together!”
About the Armenian Psychiatric association (APA) 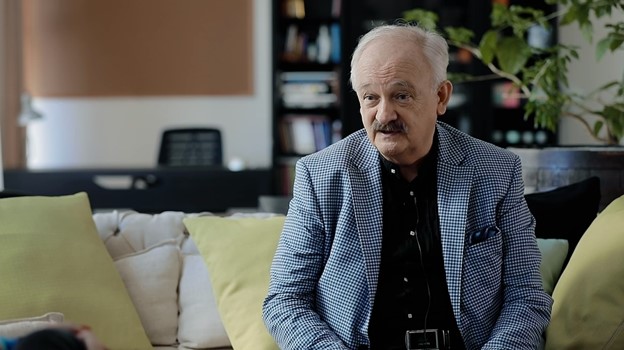