Prof. Norman Sartorius, President of the Association for the Improvement of Mental Health Programmes (AMH), is on the International Organizing Committee

Professor Norman Sartorius obtained his MD in Zagreb. He specialized in neurology and psychiatry and subsequently obtained a Master’s Degree and a Doctorate in psychology. He carried out clinical work and research and taught at graduate and postgraduate levels at the University of Zagreb, the Institute of Psychiatry in London, the University of Geneva and elsewhere.

In 1967 he joined the World Health Organization (WHO) in 1967 and soon assumed charge of the programme of epidemiology and in social psychiatry. He was also principal investigator of several major international studies on schizophrenia, on depression and on health service delivery. In 1977, he was appointed Director of the Division of Mental Health of WHO, a position which he held until mid-1993. In June 1993 Professor Sartorius was elected President of the World Psychiatric Association (WPA) and served as President-elect and then President until August 1999. In January 1999, Professor Sartorius took up his functions as President of the Association of European Psychiatrists (AEP) and is now the President of the International Association for the Promotion of Mental Health Programmes and President of the Board of the Prize of Geneva Foundation. Professor Sartorius holds professorial appointments at the Universities of London, Prague and Zagreb and at several other universities in the USA and China. He is a Senior Associate of the Faculty of the Johns Hopkins School of Public Health in Baltimore, Maryland.

THE REPORT OF THE MHGAP FORUM 2017 IS NOW ACCESSIBLE ONLINE

Abuse of older people on the rise

Source: World Health Organization     Around 1 in 6 older people experience some form of abuse, a figure higher... 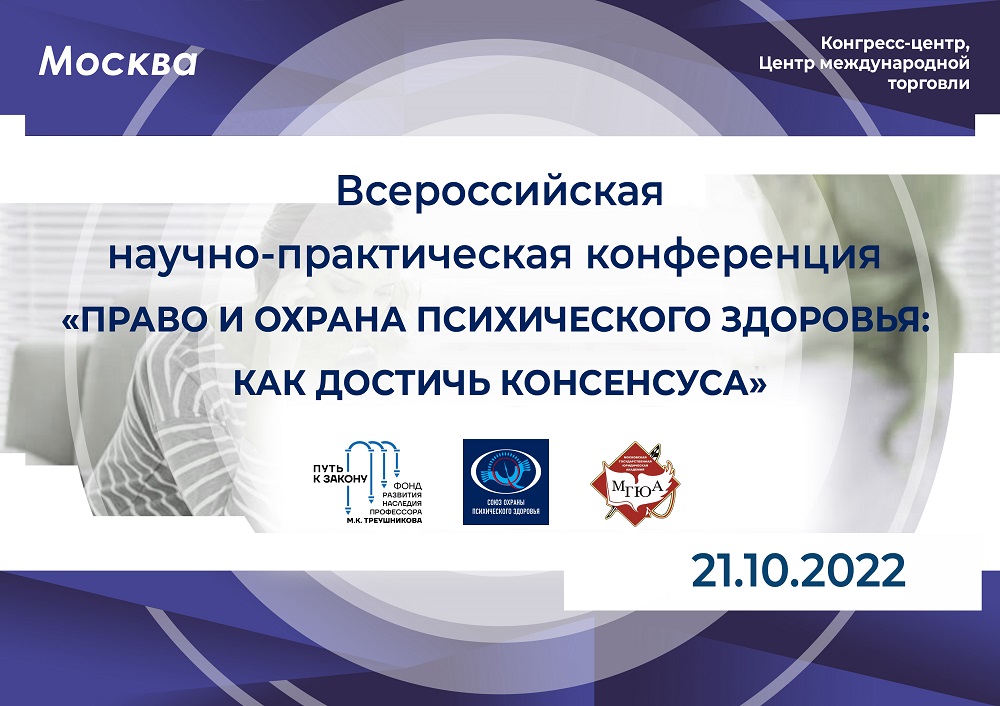 Registration for the All-Russian Scientific and Practical Conference "Law and Mental Health: How to Reach Consensus" is open

On October 21, 2022, the Union for Mental Health, together with the Foundation for the Development of the Heritage of...

Zoran Milivojević, President of Serbian Union of Associations for Psychotherapy, has joined the Scientific Committee

On April 4, 2017, the Union for Mental Health of Russia with the support of the Moscow Department of...